I had been casually dating this one guy for a week when he invited me over to his friend s Halloween party. I dressed up as a glam-rock porn star with glitter blue hair and a short skirt, platform shoes, the works.
The boys were drinking upstairs when he and I went down to the basement to talk. We started kissing each other on the couch and I got so turned on. He went to the bathroom so I waited. I felt very inspired so I stood in front of the door. When he opened it I was standing right there and I moved close to him to kiss him passionately.

I pushed him into the spacious bathroom and closed the door behind me. We immediately stripped off all our clothes. There was a huge mirror from wall to wall and I stared at his erect dick through the reflection. He lifted me to the counter and started licking my pussy and I came shortly after. The counter was just the right height for him to slide inside me. I was so wet. He thrust his dick in and out and I just moaned even though I could hear people outside. We knocked over some candles as we fucked harder and harder.

A girl tried to knock on the door but another guy told her his friend is having sex in the bathroom with his girlfriend. I was like "Girlfriend? What the fuck?" but we kept going until he came inside me. I kissed a little longer and went outside, but by that time everyone was gone because they didn?t have the patience to wait for the bathroom anymore. We laughed so hard.

Sex with a chubby girl 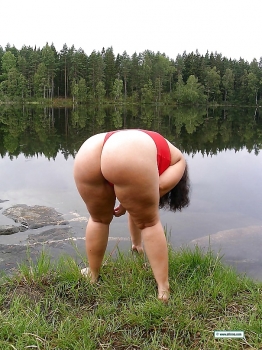 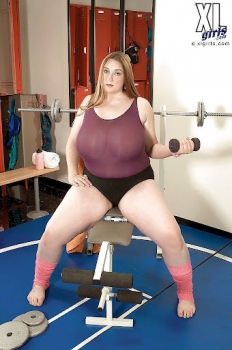 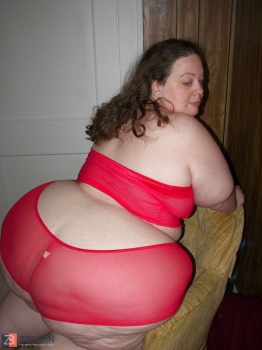